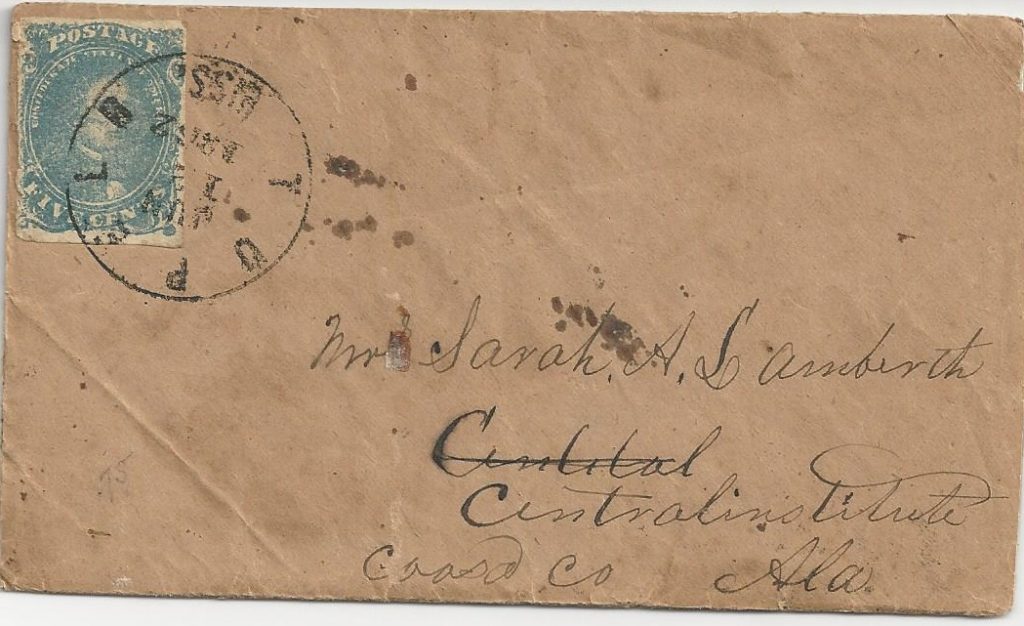 I was thinking of who we are, how we learn things about ourselves, and how we learn what we can do. This brought to mind an old babysitting story.

When my niece Natalie was young, she was in my care for a short time. I don’t remember where we were, what we were doing or what age Natalie was. But here’s the part I do remember. While she was in my care, she ran into something (perhaps a wall) and hit her head. When I saw it (and heard it) happen, I felt fear – for a couple of reasons. First, I didn’t want Natalie to be hurt, and the impact sounded like this was going to hurt. Second, while I don’t know everything about babysitting, I do know there’s a standard protocol: don’t let the kids hit their heads. This was going to be my fault.

I had seen how this worked. I spoke words into her state of distress. She believed what I told her and acted on that belief. But also, because I had been saying those things to her as much to reassure myself, something else happened. When she spoke that belief back to my frightened heart, I believed it too.

I wonder if that is what teaching is like, when it works. You have these opportunities to help someone believe something about themselves. When you see that they listen, internalize and begin to believe, you believe it even more.

Everybody remembers their good teachers, the ones who helped them believe.

When I was a freshman at Huntingdon College, I joined the staff of the campus newspaper, the Gargoyle. My first assignment was to interview and write an article about the new English professor, Dr. Ken Deal. Over the next 24 years, he would become one of those professors that people never forget. He passed away in May, and during a memorial service, former students provided testimony of his enduring impact. Their expressions were personal, on the order of “This is what I learned from him.” “This is what he did for me.” “This is what changed in my life because of what he taught me.” It was not general or broad, as in: “This is the impact he made on literature or higher education administration” or other areas where he participated. It was how “he” made an impact on “me” — one student after another in his 24 years at the college.

For me, Dr. Deal’s affirming comments in the margins of my papers were an English major’s version of trophies. I still have some of these trophies I earned in his classroom. On one occasion in particular, he wrote on one of my writing assignments, “Your command of juxtaposition is becoming formidable.”

With that comment, he gave me a belief I have held onto since that day: my command of juxtaposition is becoming formidable. You’d be surprised how comforting those words have been over the course of my adult life. Juxtaposition is where you put two ideas side by side for the purpose of comparison or contrast. I use this literary technique all the time — not because I’m ever looking for a way to juxtapose ideas, but because that’s what I do: I juxtapose ideas.

I’ve been doing that lately — juxtaposing ideas. I am in the middle of a project where a fictional person tells the story of a real person. In 1862, my great-grandfather took a nickel of wartime pay to buy a sheet of paper to write a letter home. The words in that letter are the launching point for a story in which a teacher tells of lessons she has learned in the classroom and in her life.

I wanted to know what a teacher might be able to tell me — someone like my Aunt Minnie, my Aunt Annie or my mother — of things she has observed. What would she say to children wandering their own battlefields about how to find a sense of home wherever they are? What would this teacher say so that children would say, “I’m okay, I’m okay, I’m okay?”

So I wrote those lessons myself — juxtaposed with that letter home and stories about my great-grandfather’s experiences. I’ll tell you more as I progress on my project.

P.S. There were a number of teachers in my family. My mother, my aunts, a niece, soon another niece, and apparently my grandfather, E.J. I found out about E.J.’s occupation on a visit last month to the house where he was born. I went there in search of inspiration for my story, and I was able to see where the author of that Civil War letter lived when he returned home. If you’d like to read about my visit to the house, it’s right here: http://minnielamberth.com/a-visit-to-an-old-home/